The Jalal-Abad region in western Kyrgyzstan is famous for its long and rich history, wild walnut forests, green expanses, and pristine nature. It's a land of sacred religious sites and devout people, and is known for energy and power as it is home to the country’s largest hydro-electric plants. Its location in the Western Tien-Shan Mountains between Kyrgyzstan’s two biggest cities – Bishkek and Osh – make Jalal-Abad region a convenient and natural stop for nature lovers, outdoor adventurers and those seeking a unique cultural, food or village experience.

Jalal-Abad region has been a place for exploration, adventure and blending of cultures for millennia. Nomadic tribes roamed the steppes thousands of years ago, leaving their mark through drawings you can see today at the Saimaluu-Tash petroglyphs. Alexander the Great came through the region in the 4th century B.C. on his return to Asia, taking walnuts from Arslanbob forest with him back to Europe. Traders and merchants traversing the region thousands of years ago made what is now Jalal-Abad city, an important resting point and trading hub along the Silk Road. Across the region, you'll find mazars and mausoleums indicating the sacred resting place of holy men who left their mark centuries before.

After being part of the Kara-Khanid and Kokand Khanates, the Jalal-Abad region eventually became part of the Russian Empire and then the Soviet Union. During the Soviet era, Jalal-Abad was famous for its sanatoriums and their healing, mineral-laden mud treatments. 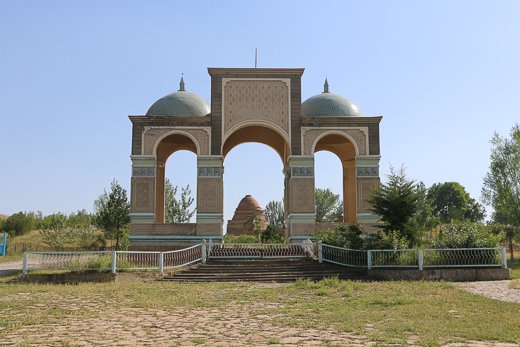 Today, as part of an independent Kyrgyzstan, Jalal-Abad is famous for having the biggest natural walnut forest in the world in Arslanbob, the largest petroglyph collection of ancient drawings in Central Asia at Saimaluu-Tash, and the largest hydro-electric power station at Toktogul Reservoir which supplies electricity across the region. In addition, Jalal-Abad region is known as a green paradise as it provides a cool oasis away from the summer heat. The region features a diversity of natural beauty and landscapes – alpine lakes, dramatic gorges, rolling mountains and glaciers, and pristine forests.

Another unique facet of Jalal-Abad region is its multi-cultural feel, drawing on a range of Kyrgyz nomadic traditions, Uzbek heritage and other ethnic customs from the peoples who have called the region home over the centuries. Travelers will have a chance to feel and experience this unique hospitality during our local tours, village stays, market visits, or on treks when encountering local shepherds in the hills.

Jalal-Abad region is an emerging destination. That it's not well-known -- yet offers a lot to travelers seeking adventure and nature -- is essential to its appeal. Whether you’re interested in immersing yourself in nature through treks, horseback riding or other outdoor activities or relaxing for a few days in a traditional village or exploring the region’s rich historical and religious background, Jalal-Abad region offers an array of experiences for any adventure travel itinerary. 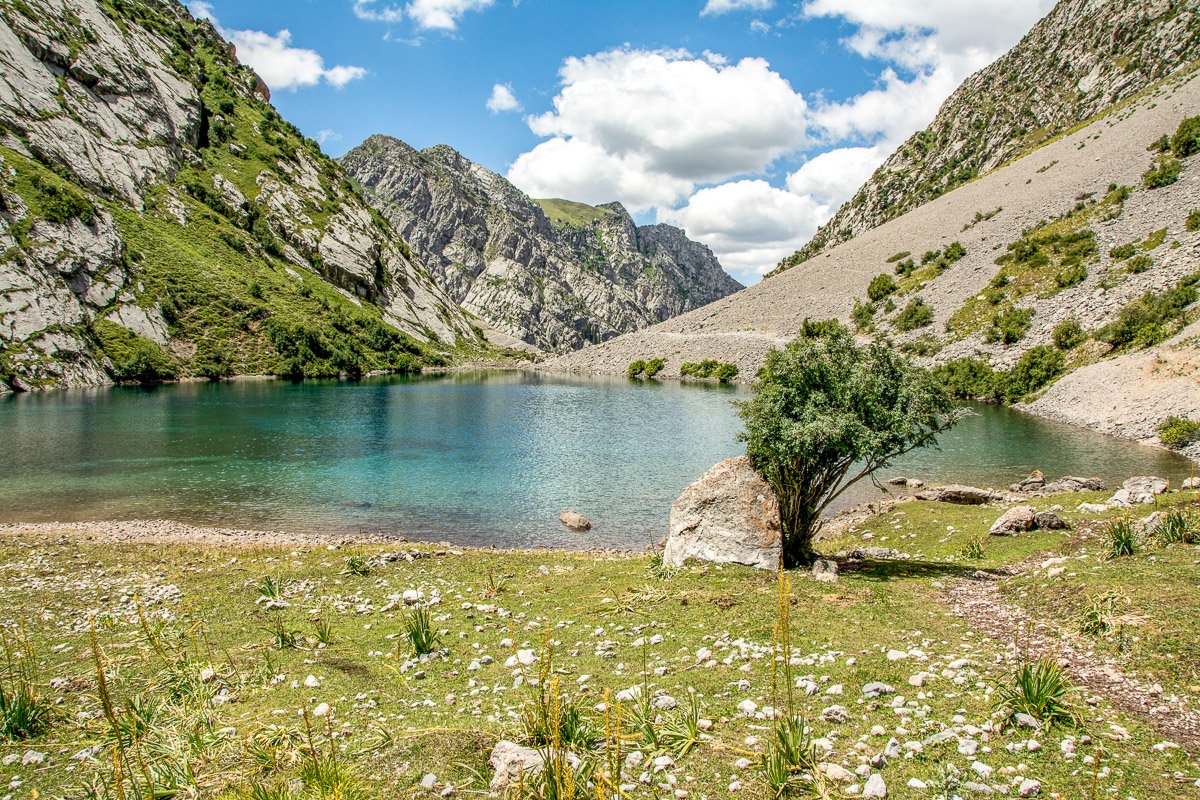 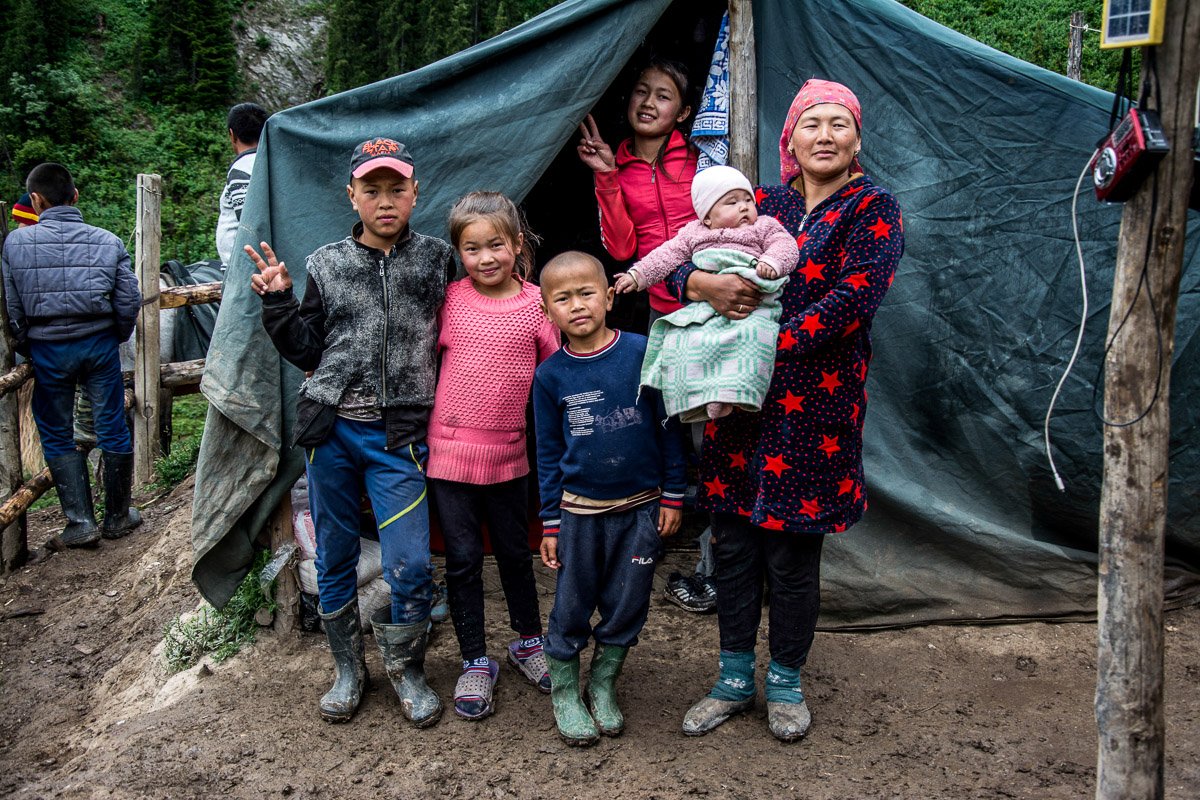 Our goal at Destination Jalal-Abad is to help more travelers discover Jalal-Abad region's natural beauty and cultural diversity. We hope to share all that it has to offer in terms of trekking and horseback riding adventures, historical and religious sites, culture and cuisine, and other immersive travel experiences.

Destination Jalal-Abad was founded in January 2020 in Jalal-Abad city by local stakeholders. Its mission includes:

Destination Jalal-Abad serves the needs of travelers and tour groups by providing comprehensive tourism information and helping them enjoy all that the region has to offer. It provides the following services:

Note: The proceeds from sales and commissions on tours and other tourism services help support the operations of Destination Jalal-Abad, a non-profit Destination Management Organization (DMO), and its work toward local sustainable tourism and community development activities.

Get in Touch with Destination Jalal-Abad

We also run a small Tourist Information Center in Sary-Chelek near the Nature Reserve's first entrance in Artik village during the summer months (May - October).

This activity has been conducted in the framework of «Visit Jalal-Abad» project. The project is implemented by Youth of Osh Public Association in the framework of Integrated Rural Development Programme (IRDP) of the Deutsche Gesellschaft für Internationale Zusammenarbeit (GIZ) GmbH and co-funded by the EU and German Federal Ministry of Economic Cooperation and Development (BMZ).

Explore: Popular Tours and Things To Do in Jalal-Abad Region

Resources to Plan Your Trip to Jalal-Abad Region 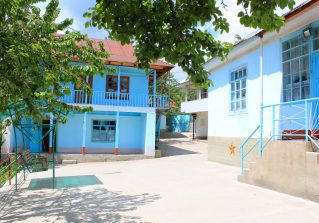 Where to Stay in Jalal-Abad Region Find the perfect accommodation for your stay in...
Read more

What to Do in Jalal-Abad Region Experience diverse landscapes, cultures and adventure in this...
Read more 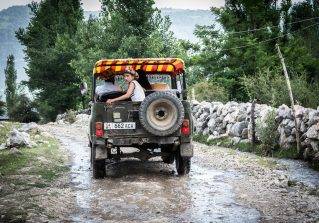 English
Scroll To Top
Open chat
Need help ?
Powered by
Hello !
Can we help you ?